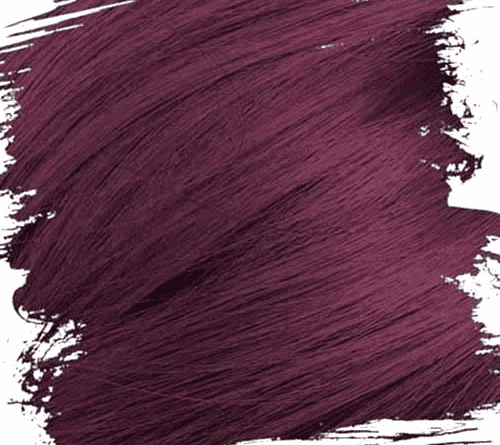 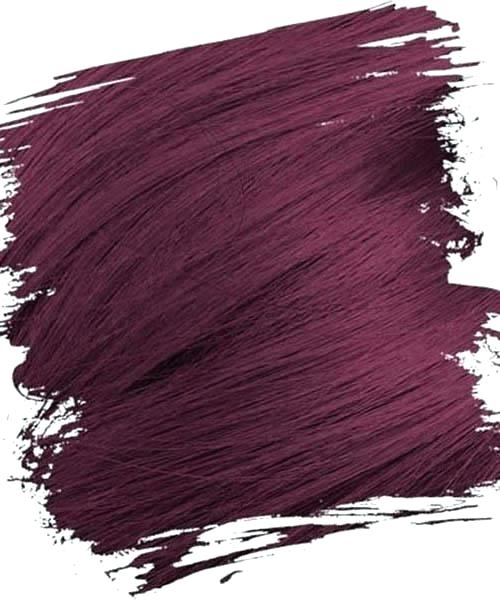 When I stood for Council three years ago, I was not affiliated (and still not) to any central govt political party.  In fact politics was not a focus of mine other than general interest.

After being on the receiving end of Council’s decisions impacting my local community, I stood for Wellington City Council to provide a higher standard of governance (to ensure we make more robust decisions) and to improve how our Council listens to and engages with local communities so we make better & more inclusive decisions. Becoming a local government politician has enabled me to achieve just that.

My loyalty is first and foremost to the city, its residents and its future. I don’t need to adhere to any political party to achieve this but do share many similar values to the blues, reds and greens. This helps in being able to work collaboratively even if, from time to time, you have opposing views on what needs to be done.

My focus on Council is on the city and not on driving any party political ideology or to further my career in central government. I believe our city is best served and will progress more by a balanced set of views and not dominated by any one political party’s ideology.

WCC’s Wharangi/Onslow Western ward  currently has 3 independent councillors (myself, Simon Woolf & Andy Foster) all with free and original thought. We are often in sync but occasionally have opposing views amongst ourselves and at times with the approach by the Labour led Council. Fortunately we have the knowledge,  skills, confidence and  freedom to question & debate all matters before us. We are also free to support or challenge the government of the day when decisions they make impact our city for better or worse.

Our overall funding tools and policies are also limited in comparison to central government. Rates are property taxes not income taxes and lack any meaningful progressive tax structure  The majority of Council’s funding comes from rates so we need to be fair and resourceful on how rates are allocated.  This means we must first and foremost focus on council’s core roles as no one else will.

This is my first re-election campaign and it’s surprised me to hear recently that the current ward councillors for Wharangi/Onslow-Western are now being described by non-independent campaigners as  “Bland wishy washy conservatives”.

Let’s be factual & play fair on the campaign and focus on the real issues that matter most to our city and the people i.e. transport, resilience, climate, housing, jobs and value for money.

PS – My main campaign colour remains Aubergine. It’s one of my favourite colours and represents  a good blend of blue & red topped off with green 😉

I declare my love for Wellington (What I stand for)

Follow me on Facebook.com/calvert.nz  and choose me as your #1 for the Onslow-Western ward. It's time for a change and to... read more

As a candidate for Onslow-Western, I have been asked for my views on a wide range of topics. I... read more